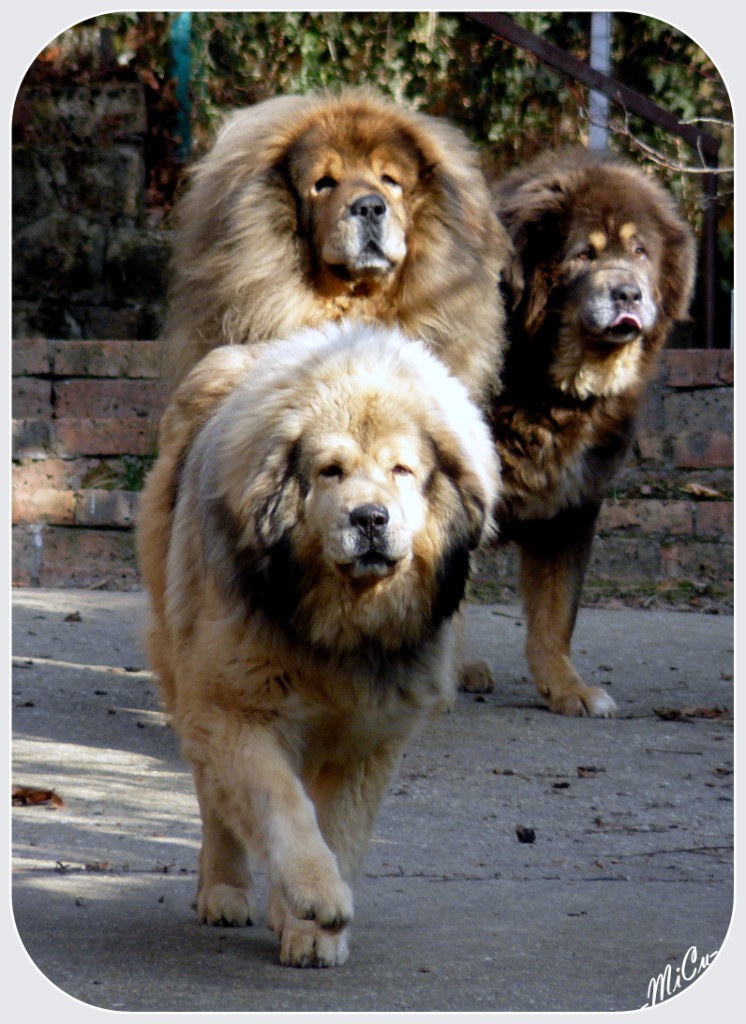 Think your dog has ‘mental’ health problems? Most likely it’s you who needs the psychiatrist

As an undisputed nation of pet lovers, Brits are now spending record amounts on ‘mental health’ treatments for their four-legged friends but experts say problems may be with the behaviour of the owners, not the animals.

If you think your pet is suffering from anxiety, depression or obsessive-compulsive disorder, then please don’t waste money on expensive psychiatric treatments and insurance policies, as many have done this year, but stop, take a look in the mirror and ask yourself: “Is this actually all my fault?”

Frankly your dog, cat or ferret does not have one of these human conditions. It could be your behaviour bringing on the problem through a simple lack of understanding.

A dog jumping up is trying to say hello. Cats scratching furniture is not aggression, it’s the feline way of keeping trim those amazing retractable claws. And rabbits gnawing at their cages, well, that just means they would rather be outside, digging, burrowing and doing that other thing rabbits love to do – making other rabbits.

These are the common complaints from pet owners who feel these behaviours are a sign of something deep-seated in the animal’s psyche.

The whole idea of ‘mental health’ in pets is just wrong. And that’s according to the British Veterinary Association president, Daniella Dos Santos, who told a newspaper at the weekend that domestic animals simply respond to changes in their environment.

“It just comes down to being aware of your pet’s welfare needs,” Ms. Dos Santos said.

And there we have it.

But this reality check hasn’t stopped people seeking treatment for their pets apparently suffering from mental health issues, and claiming more than £75,000 in compensation from one insurer alone during 2019.

This is, literally, barking mad.

A friend of mine bought a boisterous chocolate Labrador puppy who, as he went through the adolescent phase, would continually jump up at every dog walker he encountered (the dog, not my friend) covering them in mud if the weather was wet, and frightening the life out of them most times.

Having little experience of dogs, my friend took her lab to a dog psychologist who told her the problem lay not with the pet, but had she considered therapy for herself?

She thought the vet was joking at first, but he wasn’t.

The vet said the anxiety my friend exhibited about her pet’s behaviour when out walking was picked up by the animal and made him anxious as well, so he wasn’t listening to instructions and making matters worse.

Over the last year, thanks to my friend’s patience and lots of walks, I have noticed a marked change in her dog. He’s calmed down considerably, but not enough for them, and they have had an implant fitted which shrunk his testicles, making him a bit less testosterone-driven and, arguably, quieter.

However, it might also make him so submissive that he constantly feels under threat and may attack. It’s a gamble.

When his implant is removed after a year, as is the plan, his testicles will grow back to their earlier size and I guess everyone will be back at square one.

Though they clearly love their dog, this does seem a bit, well, cruel.

Frankly, all this could have been avoided from the start if my friend had just had a bit more dog understanding. The breed they chose needs a lot of discipline early on, plenty of attention and a load of exercise, but after that will be as good as gold. Daft, yes, but still a good dog.

They are not alone; people will insist on buying fashionable, cute or protective dogs without any simple understanding of what makes a dog tick, then spend a fortune on vet treatments, drugs and therapy to try and reverse the behaviours they’ve allowed to develop.

And it’s not just dogs. People buy cats, rabbits, guinea pigs, Siberian dwarf hamsters, and a couple near me have three fully-grown South American macaws, only to leave them unattended for long periods of the day without appropriate stimulation or food.

A neighbour did this with his Staffordshire terrier and it stripped and ate all the wallpaper it could from the walls of his house over a matter of weeks.

Another neighbour has a pair of rabbits which constantly gnaw at the bars of their cage at the bottom of his garden, long-forgotten by the children and bored out of their little rabbit minds. They often repeatedly thump the doors of their cage at night, driving the nearby dogs into a barking frenzy.

How can the owner not recognise there is a problem and do something about it?

While many of us know the signs of bored zoo animals, unsociable behaviour among themselves and pacing back and forth out of frustration, we are in denial about the behaviour of our domestic pets.

We see it all, my dog and I. People taking rabbits for a stroll on a lead. Dogs in pushchairs with cushions and blankets being ferried around the woods. Small fluffy terriers wearing jewelled collars, labradoodles in personalised, hand-knitted jumpers and a frankly unlovable hairless Chinese crested dog shivering in a full-body fleece out on his walk.

Now, every day when I take our dog for a walk and I come across my fellow canine owners, I look for the signs in their behaviour that might be reflected in their pets.

And I know they do the same to me.