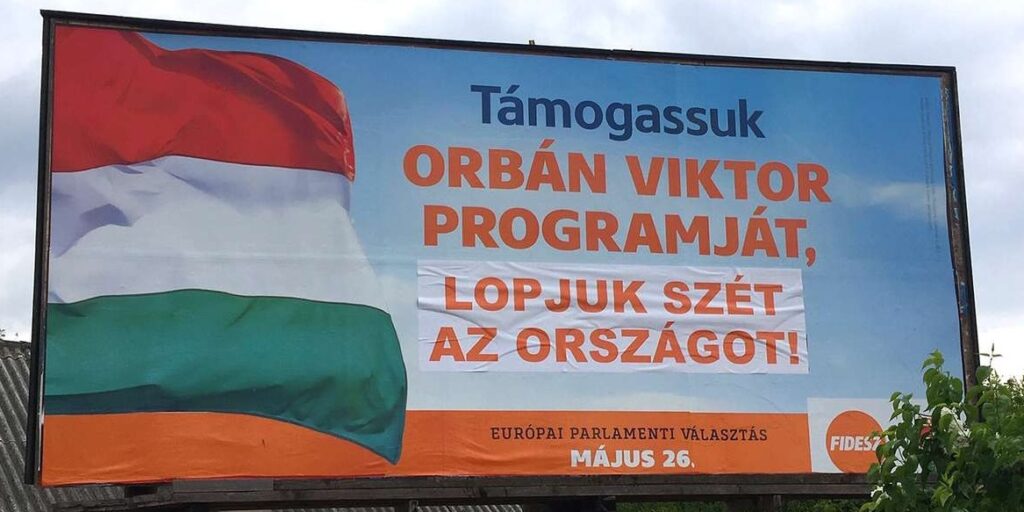 Vast swathes of the West seem not to realize that if the Strait of Hormuz is shut down a global depression will follow, writes Pepe Escobar.

April 25, 2019 “Information Clearing House” –  The Trump administration once again has graphically demonstrated that in the young, turbulent 21st century, “international law” and “national sovereignty” already belong to the Realm of the Walking Dead.

As if a deluge of sanctions against a great deal of the planet was not enough, the latest “offer you can’t refuse” conveyed by a gangster posing as diplomat, Consul Minimus Mike Pompeo, now essentially orders the whole planet to submit to the one and only arbiter of world trade: Washington.

First the Trump administration unilaterally smashed a multinational, UN-endorsed agreement, the JCPOA, or Iran nuclear deal. Now the waivers that magnanimously allowed eight nations to import oil from Iran without incurring imperial wrath in the form of sanctions will expire on May 2 and won’t be renewed.

President Trump’s decision to withdraw from the Iran deal upheld his highest obligation: to protect the safety and security of the American people.

Apart from the trademark toxic cocktail of hubris, illegality, arrogance/ignorance and geopolitical/geo–economic infantilism inbuilt in this foreign policy decision, the notion that Washington can decide who’s allowed to be an energy provider to emerging superpower China does not even qualify as laughable. Much more alarming is the fact that imposing a total embargo of Iranian oil exports is no less than an act of war.

Those subscribing to the ultimate U.S, neocon and Zionist wet dream – regime change in Iran – may rejoice at this declaration of war. But as Professor Mohammad Marandi of the University of Tehran has elegantly argued, “If the Trump regime miscalculates, the house can easily come crashing down on its head.”

Reflecting the fact Tehran seems to have no illusions regarding the utter folly ahead, the Iranian leadership — if provoked to a point of no return, Marandi additionally told me — can get as far as “destroying everything on the other side of the Persian Gulf and chasing the U.S. out of Iraq and Afghanistan. When the U.S. escalates, Iran escalates. Now it depends on the U.S. how far things go.”

This red alert from a sensible academic perfectly dovetails with what’s happening with the structure of the Islamic Revolutionary Guard Corps (IRGC) — recently branded a “terrorist organization” by the United States. In perfect symmetry, Iran’s Supreme National Security Council also branded the U.S. Central Command — CENTCOM — and “all the forces connected to it” as a terrorist group.

The new IRGC commander-in-chief is Brigadier General Hossein Salami, 58. Since 2009 he was the deputy of previous commander Mohamamd al-Jafari, a soft spoken but tough as nails gentleman I met in Tehran two years ago. Salami, as well as Jafari, is a veteran of the Iran-Iraq war; that is, he has actual combat experience. And Tehran sources assure me that he can be even tougher than Jafari.

In tandem, IRGC Navy Commander Rear Admiral Alireza Tangsiri has evoked the unthinkable in terms of what might develop out of the U.S. total embargo on Iran oil exports; Tehran could block the Strait of Hormuz.

Vast swathes of the ruling classes across the West seem to be oblivious to the reality that if Hormuz is shut down, the result will be an absolutely cataclysmic global economic depression.

Warren Buffett, among other investors, has routinely qualified the 2.5 quadrillion derivatives market as a weapon of financial mass destruction. As it stands, these derivatives are used — illegally — to drain no less than a trillion U.S. dollars a year out of the market in manipulated profits.

Considering historical precedents, Washington may eventually be able to set up a Persian Gulf of Tonkin false flag. But what next?

If Tehran were totally cornered by Washington, with no way out, the de facto nuclear option of shutting down the Strait of Hormuz would instantly cut off 25 percent of the global oil supply. Oil prices could rise to over $500 a barrel, to even $1000 a barrel. The 2.5 quadrillion of derivatives would start a chain reaction of destruction.

Unlike the shortage of credit during the 2008 financial crisis, the shortage of oil could not be made up by fiat instruments. Simply because the oil is not there. Not even Russia would be able to re-stabilize the market.

It’s an open secret in private conversations at the Harvard Club – or at Pentagon war-games for that matter – that in case of a war on Iran, the U.S. Navy would not be able to keep the Strait of Hormuz open.

Russian SS-NX-26 Yakhont missiles — with a top speed of Mach 2.9 — are lining up the Iranian northern shore of the Strait of Hormuz. There’s no way U.S. aircraft carriers can defend a  barrage of Yakhont missiles.

Then there are the SS-N-22 Sunburn supersonic anti-ship missiles — already exported to China and India — flying ultra-low at 1,500 miles an hour with dodging capacity, and extremely mobile; they can be fired from a flatbed truck, and were designed to defeat the U.S. Aegis radar defense system.

What Will China Do?

The full–frontal attack on Iran reveals how the Trump administration bets on breaking Eurasia integration via what would be its weakeast node; the three key nodes are China, Russia and Iran. These three actors interconnect the whole spectrum; Belt and Road Initiative; the Eurasia Economic Union; the Shanghai Cooperation Organization; the International North-South Transportation Corridor; the expansion of BRICS Plus.

So there’s no question the Russia-China strategic partnership will be watching Iran’s back. It’s no accident that the trio is among the top existential “threats” to the U.S., according to the Pentagon. Beijing knows how the U.S. Navy is able to cut it off from its energy sources. And that’s why Beijing is strategically increasing imports of oil and natural gas from Russia; engineering the “escape from Malacca” also must take into account a hypothetical U.S. takeover of the Strait of Hormuz.

A plausible scenario involves Moscow acting to defuse the extremely volatile U.S.-Iran confrontation, with the Kremlin and the Ministry of Defense trying to persuade President Donald Trump and the Pentagon from any direct attack against the IRGC. The inevitable counterpart is the rise of covert ops, the possible staging of false flags and all manner of shady Hybrid War techniques deployed not only against the IRGC, directly and indirectly, but against Iranian interests everywhere. For all practical purposes, the U.S. and Iran are at war.

Within the framework of the larger Eurasia break-up scenario, the Trump administration does profit from Wahhabi and Zionist psychopathic hatred of Shi’ites. The “maximum pressure” on Iran counts on Jared of Arabia Kushner’s close WhatsApp pal Mohammad bin Salman (MbS) in Riyadh and MbS’s mentor in Abu Dhabi, Sheikh Zayed, to replace the shortfall of Iranian oil in the market. Bu that’s nonsense — as quite a few wily Persian Gulf traders are adamant Riyadh won’t “absorb Iran’s market share” because the extra oil is not there.

Much of what lies ahead in the oil embargo saga depends on the reaction of assorted vassals and semi-vassals. Japan won’t have the guts to go against Washington. Turkey will put up a fight. Italy, via Salvini, will lobby for a waiver. India is very complicated; New Delhi is investing in Iran’s Chabahar port as the key hub of its own Silk Road, and closely cooperates with Tehran within the INSTC framework. Would a shameful betrayal be in the cards?

China, it goes without saying, will simply ignore Washington.

Iran will find ways to get the oil flowing because the demand won’t simply vanish with a magic wave of an American hand. It’s time for creative solutions. Why not, for instance, refuel ships in international waters, accepting gold, all sorts of cash, debit cards, bank transfers in rubles, yuan, rupees and rials — and everything bookable on a website?

Now that’s a way Iran can use its tanker fleet to make a killing. Some of the tankers could be parked in — you got it — the Strait of Hormuz, with an eye on the price at Jebel Ali in the UAE to make sure this is the real deal. Add to it a duty free for the ships crews. What’s not to like? Ship owners will save fortunes on fuel bills, and crews will get all sorts of stuff at 90 percent discount in the duty free.

And let’s see whether the EU has grown a spine —  and really turbo-charge their Special Purpose Vehicle (SPV) alternative payment network conceived after the Trump administration ditched the JCPOA. Because more than breaking up Eurasia integration and implementing neocon regime change, this is about the ultimate anathema; Iran is being mercilessly punished because it has bypassed the U.S. dollar on energy trade.

This article was originally published by “ Consortium News” –